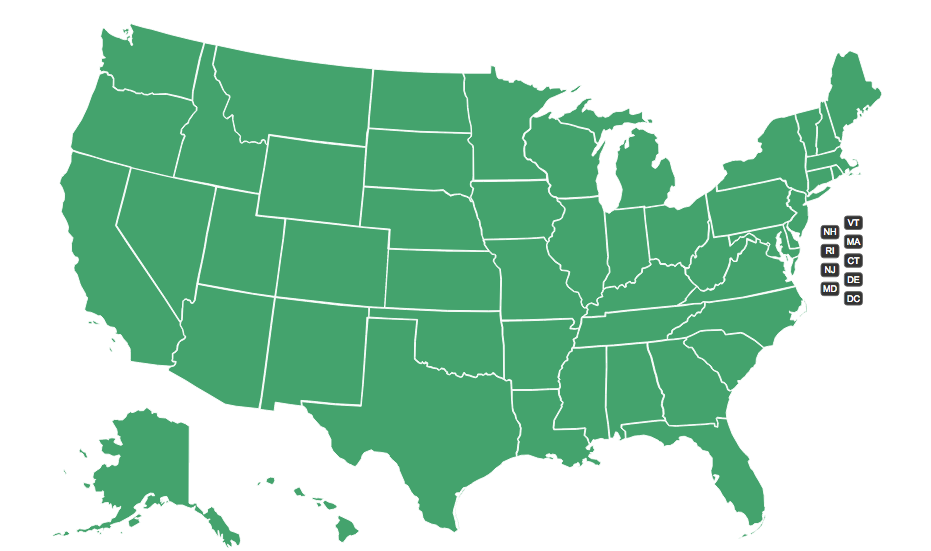 When you are reading any kind of book set in the real world, it is especially fun to read one set in your own hometown. If the author has done his or her job well, you can walk the same streets and see the same sights in books that you see when you walk to work. Maybe the characters eat at your favorite deli or BBQ joint, hang out in the park down the street, or work in an office building you’ve walked past a million times. They talk like you, and drink that weird soda that no one else drinks (what the hell is cheerwine, anyway?). And every time you have that moment of “hey! I know that place!” it can bond you to the story, as long as the author gets it right (I haven’t read all of these, so forgive me if they don’t, in fact, get it right). Readers who live in big cities like Chicago or San Francisco get this treat all the time, but I’ve searched for urban fantasy set in every state.  I got close, with only a couple of voids. I didn’t do any international urban fantasies (I’ll do those in a future post), no YA,  and I didn’t include any historical fantasies, despite there being quite a few great ones set in cities like Chicago, LA, and SF. I did, however, dip into paranormal romance and supernatural mysteries when I needed something for a state. The image of a map at the top of the post takes you to an interactive map showing my pick for the urban fantasy that best represents each state (or sometimes just my favorite, if there were many to choose from).  Because some places like New York has had a lot of books set on its streets, I’ll list some of the other novels set in the state in the full gazetteer below. END_OF_DOCUMENT_TOKEN_TO_BE_REPLACED